Who knew that there would be a time when we wouldn’t be allowed to simply go out or work in the office? Who knew that we’d ever have to fully rely on video calls to attend meetings? No one did.

The lockdown came with a number of unexpected outcomes. The rise of the video-sharing app TikTok and the streaming platform Netflix, which wasn’t doing that well before lockdown, began. Isolation also gave rise to the “productivity contest” powered and participated in by people on social media—well, not all 3.5 billion of them.

How can you participate?

No, this contest isn’t formal where you have to meet certain qualifications to participate. You only have to be a social media user with the ability to tell people online about how many times you watered your plant the previous day or how good it felt to complete a workout routine.

Getting stuck inside your home might not sound desirable. But to people who can’t find the time to engage in their hobbies—or start a new one—and to be productive outside of the office, it’s an opportunity. With quarantine measures preventing nonessential operations and allowing people to work within the comfort of their homes, people are striving to achieve a sense of normalcy.

This came in the form of exercising at home because they cannot go to the gym, taking a dip in swimming pools instead of at beaches, and finding ways to mimic activities they used to do outside. While all these sound better than spending a day in the office, the amount of productivity is also being displayed on social media, prompting a productivity contest within users.

What’s all about this productivity contest?

Everything people go on about in their daily lives, in quarantine or not, can be seen all over social media. People post what they eat, what they do, and what they want to do. This is a normal thing for users. But when you prevent them from going out, which leaves them no choice but to stay online, this normal thing changes. During the lockdown, it turned into a contest that is both good and bad for people.

The productivity contest, which is currently popular on social media, is joined by people who are getting into new hobbies (taking care of succulent plants, for instance), learning new skills, and trying to get fit. All of that is documented on social media, making it available for everyone to watch them progress.

Some people use productivity as a coping mechanism. They engage in activities that provide a sense that everything will be fine, especially in times of great uncertainty, loneliness, and fear. After all, being confined inside the same space and waking up to the same faces for months aren’t something that will do your emotions good.

Is there a downside to it? 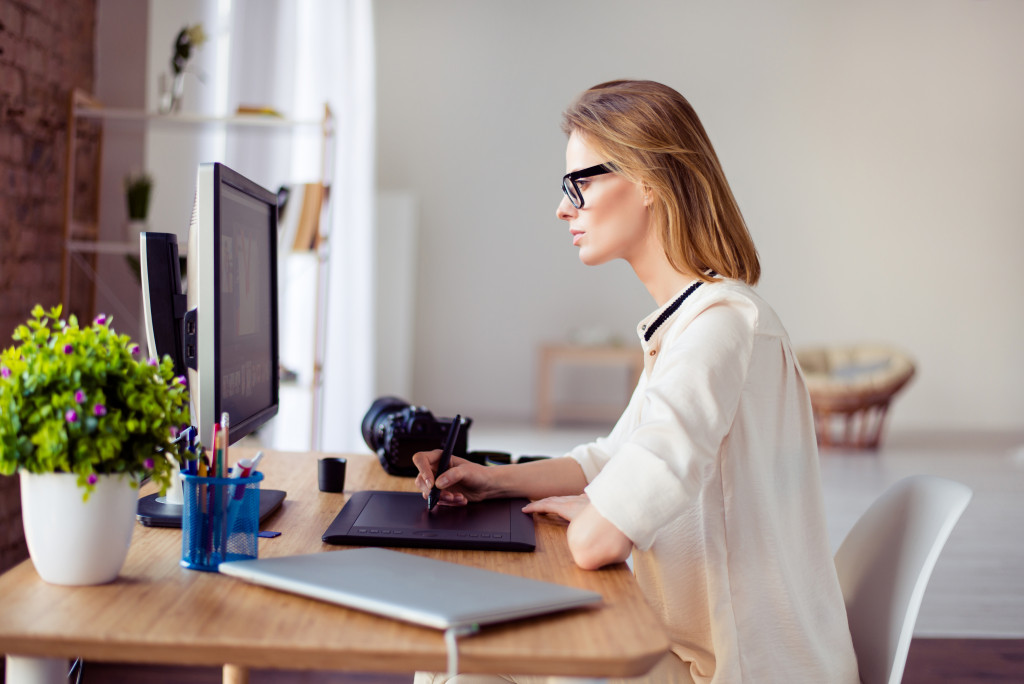 Pressure. While everyone is grinding for skills and fitness, there seems to be a whisper in the back of other people’s minds, pushing them to do the same, even if it won’t be something they’re willing to do. Peer pressure is not an easy thing to resist, especially when you see people who seem to be all up on your timeline about how many times they work out in a week.

Where do we draw the line?

As mentioned earlier, the productivity contest is not a formal one. It is impossible to draw a line between productivity and being outright competitive because people perceive these things differently. What we’re trying to avoid is to talk bad about people who want to better themselves. These people are probably not even aware that they’re pushing someone into a pit of pressure.

If you’re reading this because you feel pressured…

It’s important to note that even if your best friend told you that she lost 20 pounds during quarantine, you shouldn’t feel pressured to do the same. You shouldn’t feel like you’re behind just because you’re not in the middle of a progression or have finished one. We all have our own pace, and paces vary greatly.

What you can do is to do things at your own pace, all while maintaining your peace. Engage in activities that interest you. Most of all, tell yourself that it’s all right not to walk the way everybody does.