The idea of selling a condo or car is exciting, with the hefty commissions you can earn from every sale. But the job is tough. You have to look your best every day, flash your most charming smile, and convince people to spend thousands of dollars for something they probably don’t need yet.

But being a salesman is also rewarding. Not just because of the commissions, but because you can help change people’s lives as well. Sounds dramatic, but every time you give a customer the keys to their new home or car, you become a part of that important milestone in their life. If not for you, they wouldn’t have found the perfect abode or auto.

There may be thousands of salesmen around a city, but you’re the one chosen by a customer. Getting a call-back or email response is an achievement in itself. But what if you can’t hit your quota because you annoy customers more times than you persuade them?

Before you get in trouble, note these things your customers hate about your job:

Sales representatives have a reputation for being chatty. But you’re just doing your job. How will you sell a product without stating all its purposes and benefits?

Customers already know that you’ll be chatty. But if your spiels fail to address a customer’s needs or key issues, that means you didn’t listen. For example, you’re trying to sell a sedan, but the customer has six children he needs to accommodate. If he told you about this concern, but you disregarded it and continued to ramble on why he should buy a sedan, don’t be surprised if he walks out on you!

You don’t need to relentlessly run your mouth to be a good salesman. Chattiness isn’t the only personality trait that makes you persuasive. Instead of simply reciting your spiels, try to be subtle. A successful salesperson actually speaks like they’re not selling anything. They instill faith and confidence in their customers. When they demonstrate a product, you won’t even realize that they’re doing so. That’s because they let their conversations with their customers flow naturally. They focus on the customer’s interests instead of the product they’re selling. 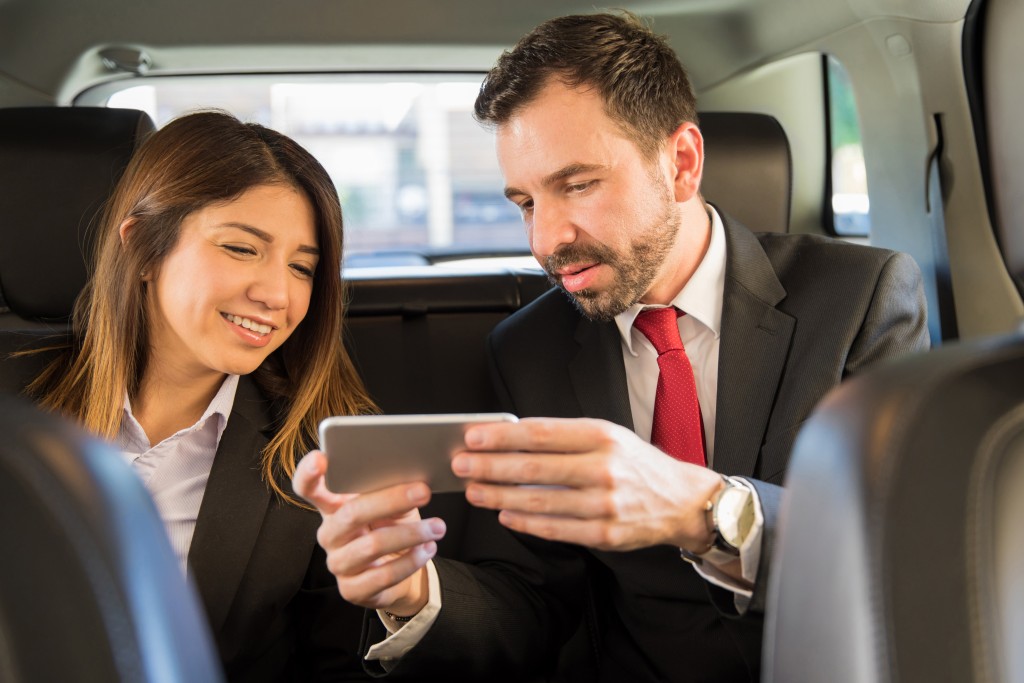 3. You Don’t Seem to Know Enough About What You’re Selling

If you’re selling a condo, you should also know what makes that condo different from others. You can’t persuade a customer by simply stating that the interiors and the neighborhood are nice. In fact, you should also know a thing or two about home maintenance and security to make a stronger point.

As for selling a car, don’t just use your enthusiasm to convince customers to buy a new auto. Did you know that seasons play a role in selling cars? That’s right; according to experts, the type of vehicle that sells well in a period depends on the season.

Warm weather tends to bring out more buyers. As such, that’s the best time to sell cars. On the contrary, rainy and snowy weathers prevent people from coming out of their homes, so they won’t likely check out a dealership store during those times.

Experts also say that convertibles, classic cars, and performance cars are more affected by seasons than other vehicle types. If you need to sell those types of autos during a sluggish season, your dealership store may need to depend on an automotive advertising agency to increase their overall sales. The power of advertising works on people who are looking for a sign to buy something.

Many salespeople promise to get back to a customer, who has asked them for information about the product they’re pitching. But because salespeople talk to so many customers in a day, they tend to forget their promises. Don’t be guilty of this behavior if you want to hit that quota so bad!

Successful salespeople are focused. They don’t lose track of their commitments because of the volume of people they talk to daily. They don’t get distracted by the myriad instant messaging and email notifications they receive all the time. So if you promise a customer that you’ll get back to them, don’t break their trust by “ghosting” them once you part ways.

Refusing to take “no” for an answer doesn’t just make you an overbearing salesman, but also a toxic guy. No one wants to feel forced into doing something because of your incessant persuasion. No matter how eager, or even desperate you are to reach your quota, you should know when to drop your efforts if your customer clearly isn’t interested.

Now that you know what makes you a bad salesman, note to avoid those annoying behaviors from now on, and see yourself attracting customers without trying hard. Remember, your job should make people trust you, not put off by you. 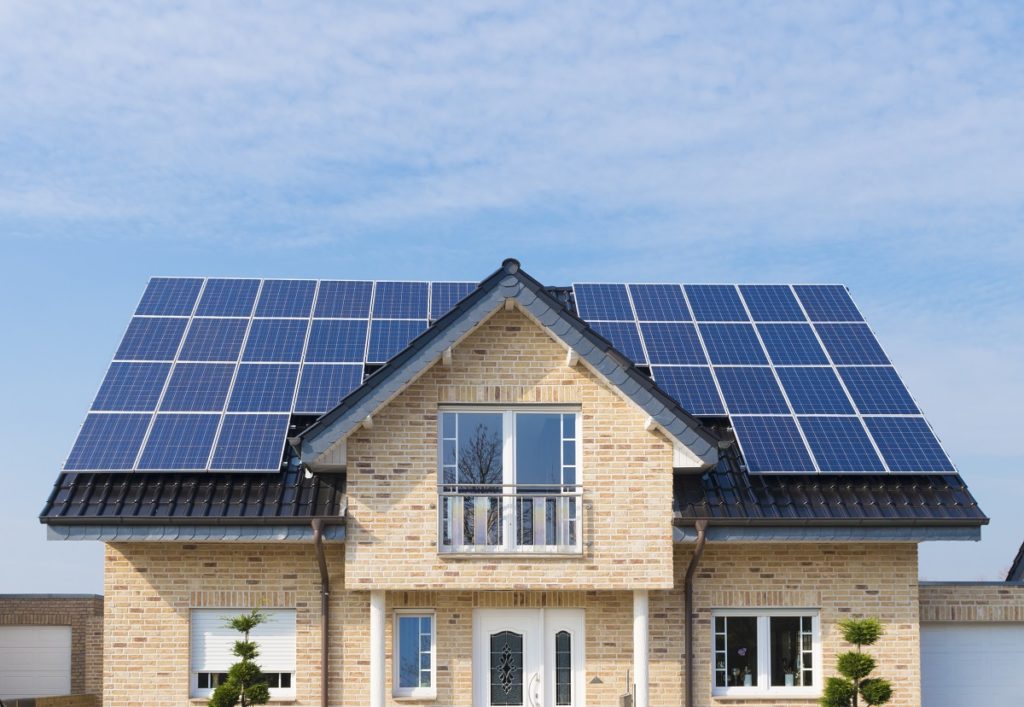