When it comes to the average expectancy of a human being, the average individual will be able to live for around 72.6 years. However, there is a common notion that women will usually live longer than men due to a variety of different cases. Of course, there are lots of variations that need to be taken into account when it comes to lifespan.

Historically, it was considered a luxury and an achievement for men and women during medieval times to reach the Middle Ages, especially when several factors like disease, violence, and social factors meant that life expectancy was significantly cut.

After a few centuries, medicine and science have made a huge leap in healthcare, which has increased the life expectancy of both men and women. Still, the life expectancy of men and the life gap between men and women are still quite far apart. The World Health Organization has deduced that this cap is ultimately based on different environmental factors and health risks that most men have to endure.

So what are these factors? What’s the difference between men’s health and women’s health? We’ll be addressing some questions that most people have been wondering for years.

First and foremost, we have to discuss the differences in the overall health of men since this will determine key factors in health risks. There’s a multitude of health risks that are often exclusive to men and also to women. For now, we’ll be discussing more on men’s health.

This will also include psychological and social factors that are potential hazards to men. So what are some of these health risks?

Between men and women, one of the biggest differences is in reproductive health. Of course, both men and women are quite different in physiology, especially in the reproductive area. The prostate gland is known for being a site of health complications in a lot of men. Benign Prostatic Hyperplasia and prostate cancer are known as severe health issues among men and can easily affect other organs if not treated well. 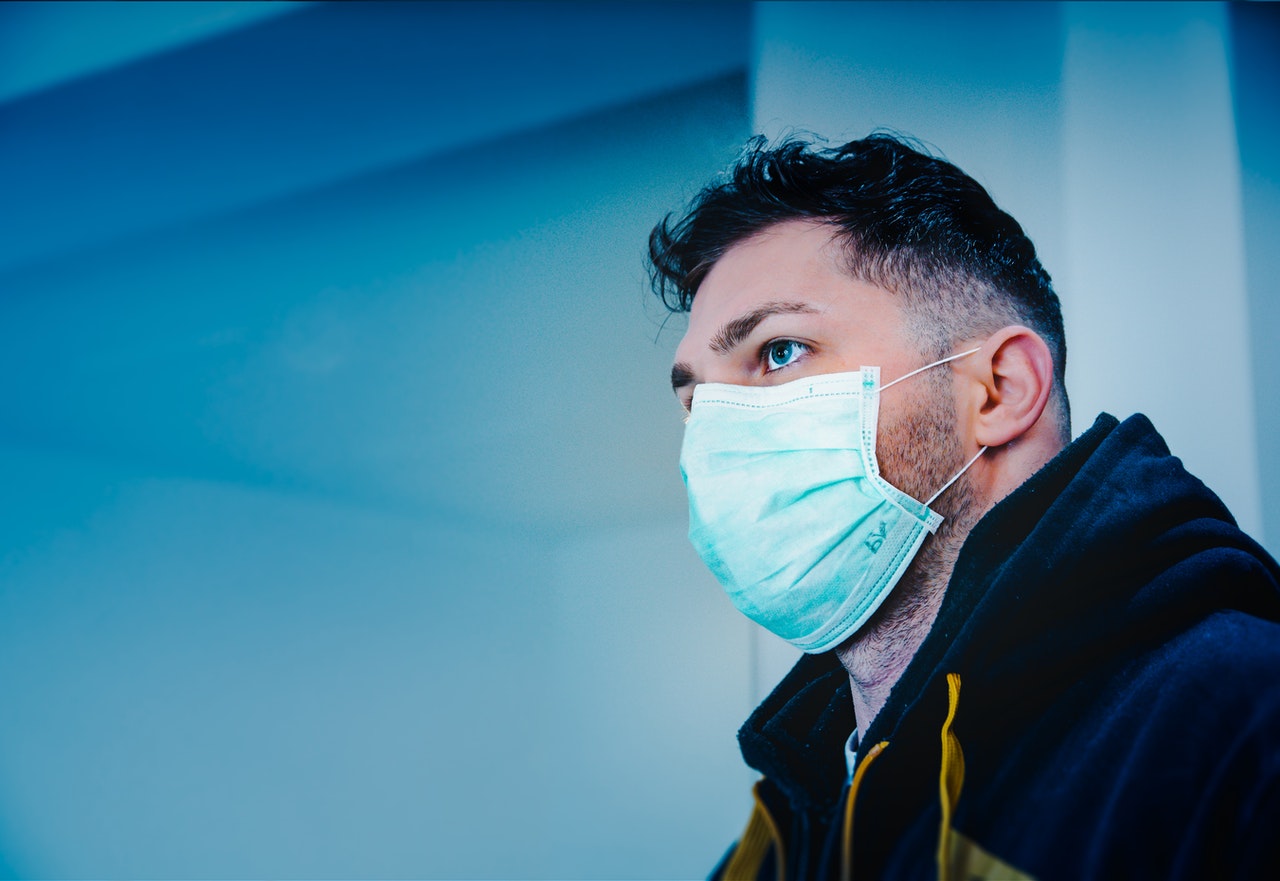 Other than prostate cancer and other reproductive complications, lung cancer is known for being another leading type of cancer. This is usually attributed to smoking, industrial hazards, and the quality of the air where the person lives.

Most of the time, respiratory diseases are often linked to men who are working in the construction industry. These types of diseases are often considered occupational hazards. This could range from heavy-duty construction dust, fumes, toxic vapor, and a variety of other particles in the air that can easily put men at higher risk of contracting illnesses.

Having proper the right construction tools and abiding by safety rules and regulations can help ensure that safety is prioritized. If you’re working in the construction industry, you might want to consider getting diamond cup grinding wheels that will help break down building materials without producing too much construction dust. It’s also advised that workers wear N95 face masks when being exposed to dense particles in the air.

For the most part, men have a higher risk of cardiovascular disease. This is usually caused by a variety of behavioral factors that can often lead to heart problems. It’s known that men are more prone to heart attacks than women. Smoking, being overweight, having high cholesterol, and stress are just some factors that can affect the contraction of cardiovascular disease.

The bottom line? There are a variety of ways of lengthening your lifespan, even though the average lifespan might be around the 70s. At the end of the day, being aware of your mental health, making key lifestyle changes, and having an active and healthy lifestyle can help increase your lifespan.