Diseases don’t necessarily choose a gender. If a condition is common within our species, there is a likelihood we can get it through exposure or immune system vulnerabilities. However, some diseases can occur in men than women. This is attributed to causes such as lifestyle and general physiology.

In this article, we will be talking about specific diseases that are more common in men than women. Furthermore, we will discuss different ways these diseases can be avoided. Let’s start with one of the most common diseases: heart disease.

Heart disease is an insidious killer and a common one at that. Heart disease is responsible for over 600,000 deaths in the US and is the leading reason for fatalities. Although the disease has been known to affect men and women equally, recent studies have shown that men are more vulnerable and are more likely to die from the disease than women.

This is a mixture of physiological and lifestyle factors. For instance, men are more likely to drink more than women and are also likely to smoke more. They are also at risk of high blood pressure and diabetes. All of these leave men more vulnerable to heart disease.

Changing your lifestyle can significantly negate the chances of you getting heart disease. Such changes require you to exercise more and eat fewer high cholesterol meals. If your family is riddled with such a disease, you should immediately change your lifestyle to avoid it.

Among all forms of cancer, lung cancer is the most common in the US. It’s also the most common among American males. More than 40 million Americans consume tobacco daily. This can be in the form of cigarettes, e-cigarettes, and vaping. Moreover, men are more likely to get into this vice than women. They are also more likely to have more instances of smoking than women. Because of this, men have a higher chance of dying from lung cancer than women.

The reason behind lung cancer is primarily in your lifestyle. It isn’t genetically connected like heart disease, so it’s very avoidable. Avoid smoking entirely or smoking too much if you want to avoid such a disease.

Periodontal disease is concerned with various inflammations and infections of the gums. It’s connected to the bone that surrounds the teeth as well. Such a dental disease is known to affect men more than women, and they are also likely to be more severe.

Men with periodontal disease are susceptible to other diseases such as diabetes and cancer. For example, men with a history of gum disease have a 49% chance of developing kidney cancer and a 54% chance of pancreatic cancer.

Much like lung cancer, periodontal disease is a lifestyle disease. Visit a dental professional if you’re experiencing sore and soft gums. Moreover, avoid sugary foods, smoking, and the consumption of alcohol, if you want to lessen your chance of such a disease. 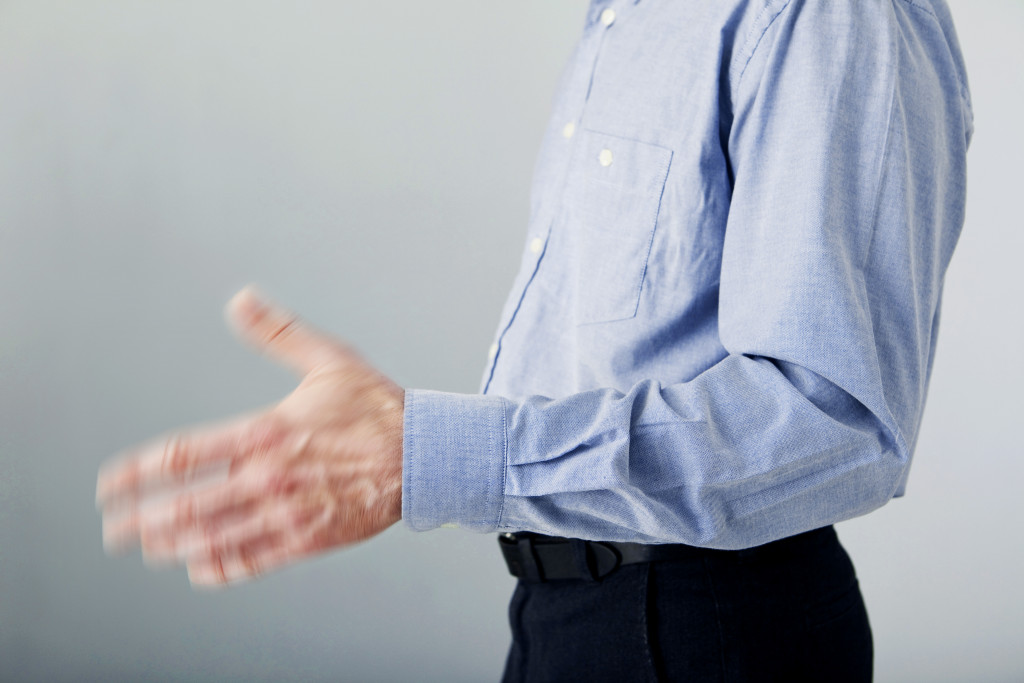 Parkinson’s is a highly progressive disease that concerns itself the nervous system. It has many symptoms, such as body tremors and stiffness in certain limbs. Moreover, it can cause problems with talking and balance. A highly progressed form of Parkinson’s can cause freezing and inability to stand without help.

Many medical professionals aren’t sure why, but men are 50% more susceptible to Parkinson’s disease than men. Arguably, it’s caused by all sorts of factors, such as environmental, genetic, and lifestyle factors. If your family has a history of this disease, you should be wary. Get check-ups as often as possible and change to a much healthier lifestyle.

Like many diseases on this list, you can avoid skin cancer through lifestyle changes. Spend less time under the sun and use sunscreen whenever you can. Through these ways, you’re less likely to develop skin cancer.

So these are the five most common diseases to men. Women are also likely to have these diseases, so it’s good to know more about them when you can. It’ll also help you understand family members and friends that have such a disease.