The population of Utah is swelling. According to Census Bureau data, the number of residents in the Beehive State already increased by 16% since 2010. That’s a significant jump from 2.7 million to nearly 3.5 million in a decade.

The big population increases the demand for residential housing and commercial establishments. Both then boost the state’s construction industry. However, as this grows, so is the risk of water pollution. One way to deal with it is through hydroseeding.

How Construction Contributes to Water Pollution

At first glance, one can sense a disconnect between water pollution and construction—until contractors and builders follow the movement of water. Think of spring, for example.

As the weather warms, the snow that used to cover the mountains melts. Considering the amount, a lot of water then flows from the top to the bottom.

As it moves, though, it collects whatever comes its way, from fertilizer chemicals, manure, gravel, sand, and other decaying matter. Storm drains are present, but they might not filter everything or control how water flows.

Eventually, contaminated water can end up in the bodies of water, such as streams, rivers, and lakes. There, two things can happen:

The watersheds account for a significant percentage of the state’s water source. However, because this water has contaminants, it goes through an extensive water treatment process, beginning with the removal of large particles such as sediments. The problem is some small particles of dirt and microorganisms can get through the different stages.

The more significant impact of water pollution is on the marine ecosystem. The excessive nutrient this water contains can make the water hypoxic or depleted with oxygen. As carbon dioxide increases and oxygen declines, the waters can transform into dead zones that cannot sustain life. 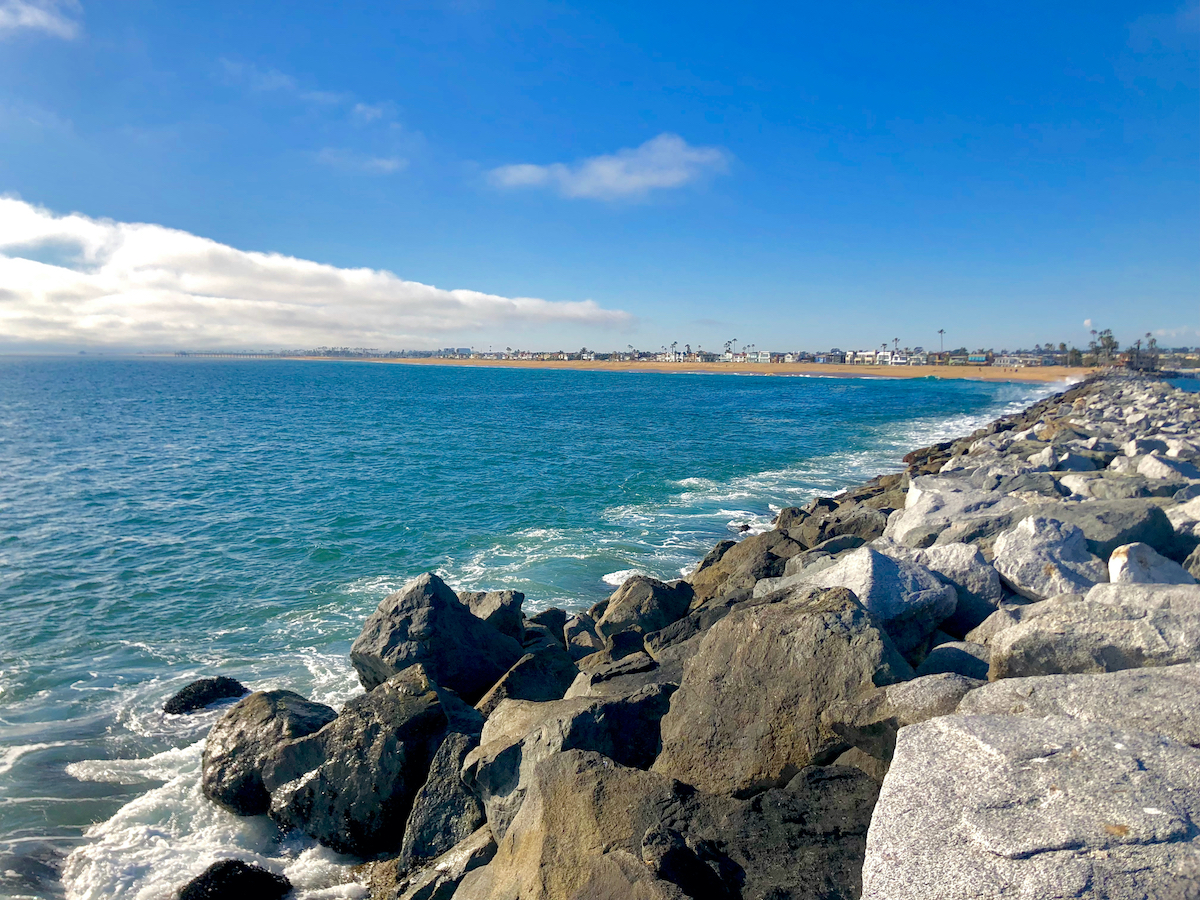 The Benefit of Hydroseeding

Construction plays a considerable role in erosion control. The various activities can disturb the topsoil, making them loose. If they’re working on slopes, then the vast amounts of sand, gravel, and soil can increase the odds of landslides.

Contractors and builders can explore strategies such as using erosion blankets. But one of the cost-effective options is hydroseeding.

What is hydroseeding? It is applying a combination of seeds and mulch into the soil. Mulch comes from decaying organic matter, like leaves, paper, wood chips, and even animal manure.

In hydroseeding, the growth of plants can help decrease the likelihood of topsoil erosion. However, the uppermost layer of the soil must have mulch. This material can improve water retention and speed up plant development.

Hydroseeding can be a temporary solution, in which case the builders or contractors might strip the land with plants after the project. It can also be permanent, which can enhance the landscape of the area. Either way, experts tout it as a cost-effective strategy in controlling soil erosion.

While hydroseeding can help protect the rivers and streams, contractors and builders need to do it right. For example, it might be better to grow endemic or native plants. One cannot solve a problem only to introduce another.