There are many silent sufferers of domestic abuse. Their safety has only been more jeopardized since the pandemic broke out, staying mainly home with their perpetrators having less of an outlet for their compulsive behaviors other than themselves. As a result, victims of domestic abuse are in dire need now more than ever.

Breaking out of an abusive relationship is hard as many things are holding the victims back. Usually, they don’t have a source of livelihood, more so a means to support their children, and can only financially rely on their partner. They can also still be hoping that their partner will have a change of heart or, at most, their partner swore to change. Other times, it’s out of fear that their partner will hurt them more if they leave. And so, no matter how absurd people outside of the relationship think it is for one to keep putting up with the abuse, the victim can’t help but be trapped in a mind space that there isn’t much of an option.

Observe for Signs of Abuse

We will never know but, as much as it’s the last thing we would wish for our loved ones, there can be someone in your circle who is silently enduring an unhealthy relationship. If you want to help a friend or relative, the first step is to observe any of the following signs:

While this can mean things other than being abused at home, you can also check for the following red flags in the behavior of the victim’s partner or in the stories about the partner your loved one shares with you:

No matter how much you want to help your loved one out of such a desperate situation, it’s only them who need to arrive at their realization that enough is enough. The least you can do is be there to discover that it will be a painful process, but they can. Help them get over their fear through the following steps: 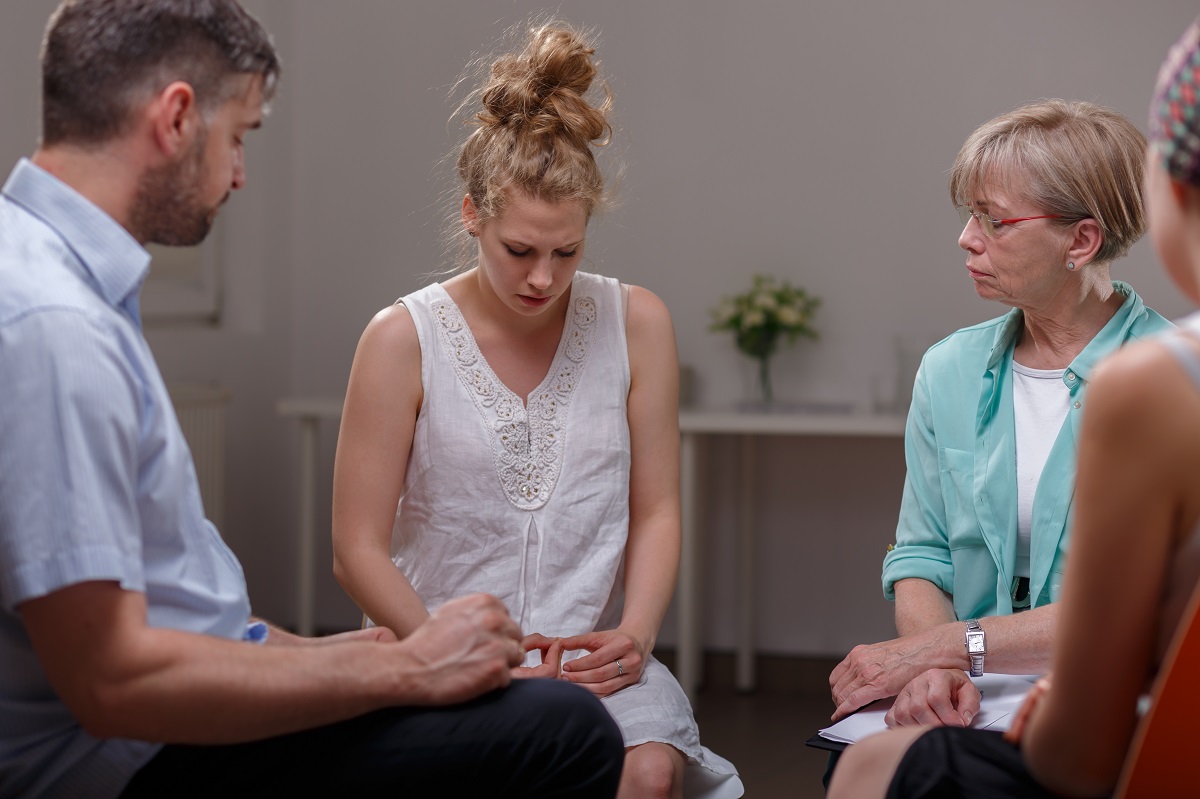 Be There for Them and Listen Without Judgement

Often, no one can fully understand what they’re going through until they’re in their shoes, and so it may take time for victims to open up to you. Casually bring up how you’ve been worried for them for the change in their behavior lately, but don’t force them to pour it all out to you immediately. Instead, assure them that you are just a call away if anything is causing them distress and that their revelation is safe with you.

Once the victim has opened up, give your utmost sympathy and comfort. Tell them that they’ve been through a lot, and so whatever they are feeling is normal. But, most importantly, make them acknowledge that they are going through something unusual in relationships and that they don’t deserve to be treated the way they are.

Support Them During Treatments

Make the victim aware of the many groups and professionals, such as psychiatrists, social services, and lawyers. They can tap to recover from trauma and other mental health issues caused by domestic violence. Help them in any way you can, such as facilitating their bill payments for mental health treatments, for instance. But, when you know that an abusive episode is happening at the moment, report immediately to the police.

Fix a Safety Protocol for Them

Let them know of a place unknown to the perpetrator they could run to if they decide to run away. Prepare for them a go-bag containing high-priority objects such as their IDs, keys, petty cash, some clothes, food, and toiletries. Ensure their phone is complete with domestic violence and authority hotline and contact numbers of their close friends and family.

Helping in such a delicate situation as domestic abuse, most often than not, requires you to be slow but sure. Acting rather rashly could only jeopardize your loved one’s safety even more. Also remember, that breaking away from an abusive relationship is their independent call in the end.