Car crash scams are nothing new in the state of Utah. In the past five years, dozens of scam artists were apprehended and charged for preying on unknowing drivers and defrauding insurance companies.

The culprits usually wait for their victims in specific spots (curbs or roads with fewer vehicles). They will either overtake your vehicle and then hit the brakes or wave at you on a curb to let you pass before hitting your broadside. The driver of a car hitting another car’s rear end is usually considered at fault, and a curb-side collision can be easily set up to make you seem like cutting someone off. Scammers often target women and seniors, knowing they’ll be easier to intimidate and less likely to follow up on insurance claims.

These scammers can either operate alone or as a group, increasing the intimidation factor and pressure to comply. Even an expensive vehicle (usually a mark that you can afford high-priced lawyers) won’t keep you off their sight since scammers know that you can pay and maybe won’t be bothered by a little cash. Of course, you’ll end up paying more on repairs, especially if your car is a little older, and your fenders and headlights require restoration. 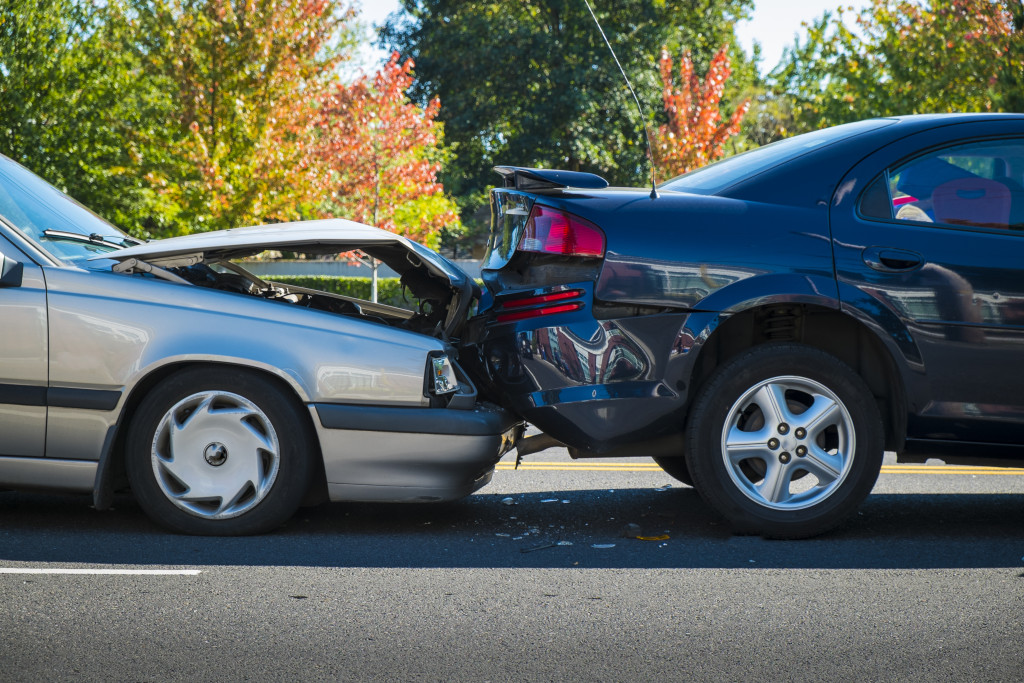 A minor fender-bender might be no problem for ordinary individuals, but these minor accidents can cause severe injuries for seniors. Salt Lake City, and other cities in Utah, have a thriving senior population. Most Utah seniors are mobile and still driving around in their cars. They’re also a prime target for unscrupulous scammers.

A sudden crash can cause severe whiplash — even concussions — in seniors. Their weaker musculature and skeletal frame can easily lead to joint damage and fractures. Scammers often target seniors because of their decreased reflexes, slower response times, and potential vision issues. In accidents between seniors and younger drivers, it is also a lot easier to blame seniors.

Try to note vehicles that are acting strangely. Keep your distance from the car in front of you, and be careful of cars that seem like they’re trying to box you in. If you get into an accident, take lots of pictures. Some scammers will add injury claims for passengers that weren’t even there during the accident or add exorbitant towing fees even if they drove off in their vehicles. One particularly effective method of protecting yourself from car crash scams is on-board surveillance with a dashcam.

A video recording of an accident is more credible than eye-witness testimony, quickly debunking outrageous claims. Some scammers can be more “persuasive” than others, using physical intimidation to get what they want. If you feel that something’s not right, stay in your vehicle and tell the other party that you’ve already called emergency services and that you’ll be waiting for them inside your car.

Not every accident is as it seems; some are staged to get into your wallet. Keep your eye on the road, take the necessary precautions, and be on the lookout for scammers.