Baseball players normally worry about their batting and exit velocities. Although not everyone is convinced of their value, exit velocities have been making waves in Major League Baseball. The term refers to the measurement of a ball’s speed as it leaves the bat. Some believe these numbers can reveal the distance a ball will travel and whether the player will have time to reach their base, as well as other technicalities of a player’s performance.

In baseball, it’s important to keep track of the exit velocity. As mentioned before, this is a gauge of the ball’s speed right as it comes off the bat. One of the primary goals of the hitter is to achieve a high exit velocity. This way, the defense will have less time to react and the hitter will have improved chances of getting around the diamond quickly.

The exit velocity calculation includes an analysis of several factors. These include the impact point on the bat, pitch speed, bat speed upon impact, and the composition of both the bat and the ball.

Another type of speed, called the bat speed, is a measurement based on a player’s swing speed. However, players normally focus on their exit velocity more than they do their bat speed because this can have a quantifiable effect on ball distance and the base they get to.

One way to measure exit velocity data is by using a Stalker baseball radar gun, which gives velocity data on a clear display. This tool allows you to have access to accurate measurements, including how fast a ball moves as it leaves the bat right after the player makes a contract, or how fast a pitch moves towards the plate. 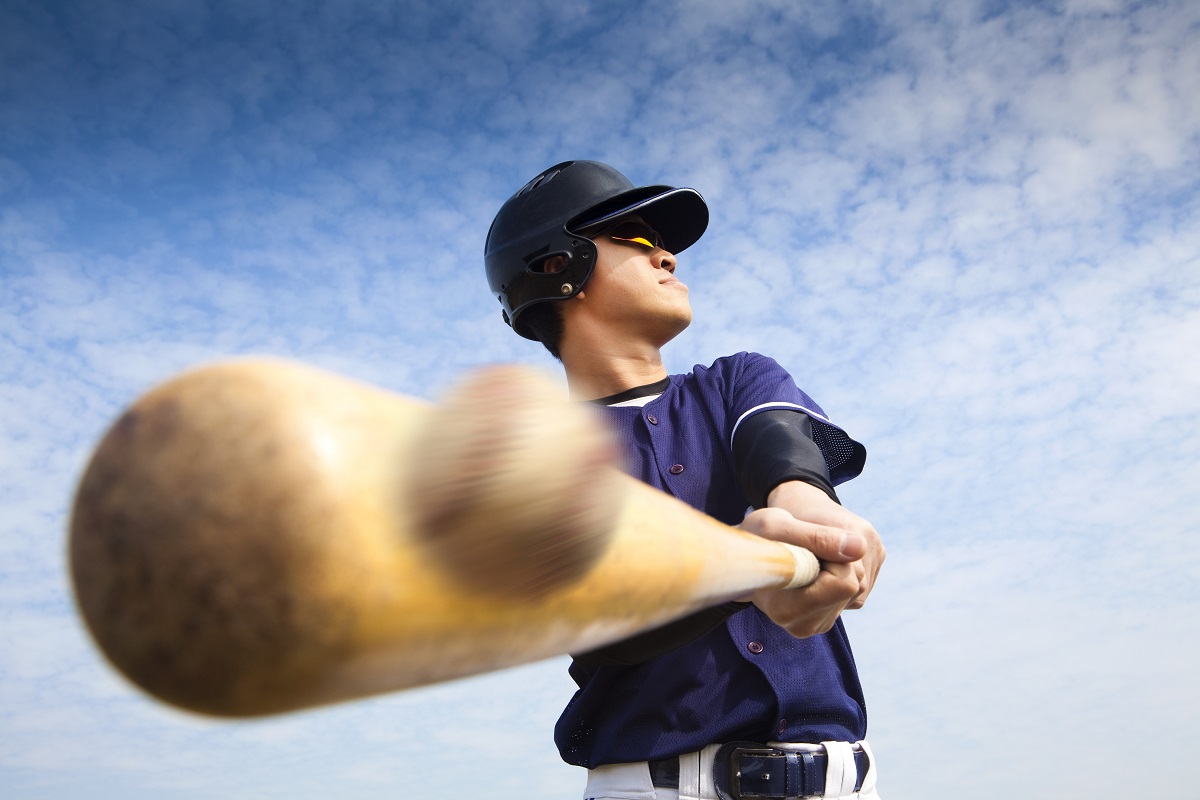 For Little Leaguers and other youth baseball players, average bat speed is normally dictated by the weight of the bat. Exit velocity can increase with higher bat weights. But there’s a maximum to this, and at a certain point, the player faces diminishing returns. At this stage, the heavier a bat is, the slower the bat speed of the player. This discounts the player’s actual skill level and batting ability.

Youth players often end up with bats that are way too heavy for them. This mismatch can decrease the player’s bat speed and force the bat into the strike zone. Once a player gets older, they’ll be more likely to control heavier bats. This means being able to maintain the same bat swing speed for a much heavier bat. A good handle on the bat can result in higher velocity and increased distance.

Choosing the Best Size of Bat

It’s not always the case that bigger bats are better and more effective than the smaller ones. If a player cannot handle the size of their bat, they can end up with a slow or a late bat swing the same way as a disproportionately heavy bat. There’s also a greater likelihood that players will foul along the first base.

Ideally, younger players start with bats that are light and small so that they can practice exercising control over their bat and will be able to make faster swings. The bat they use to practice should get progressively bigger and heavier as they get older. 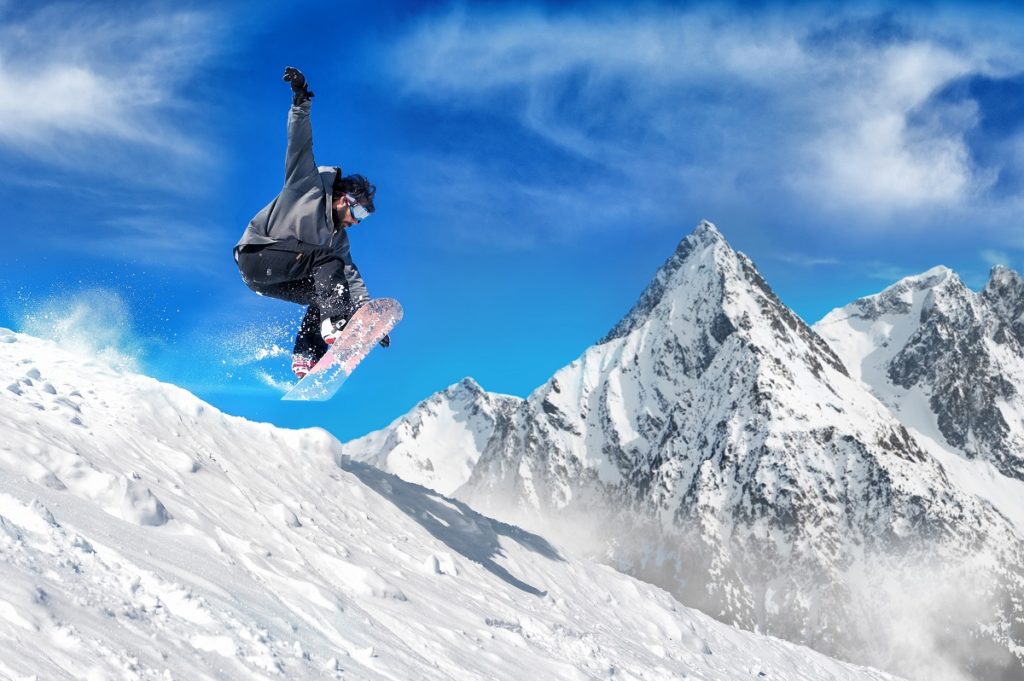 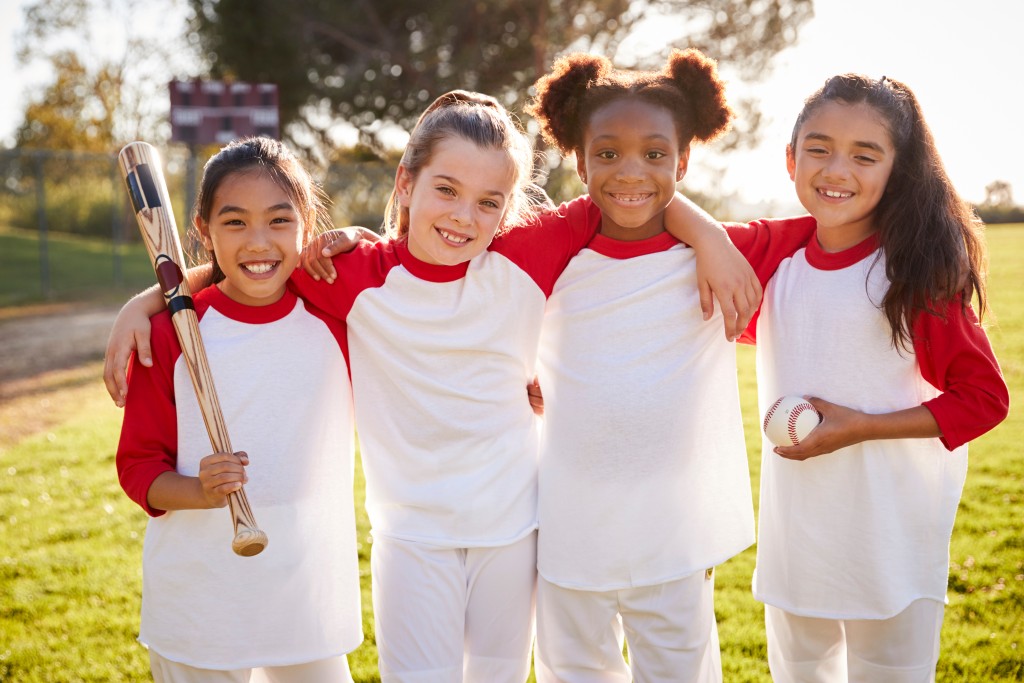 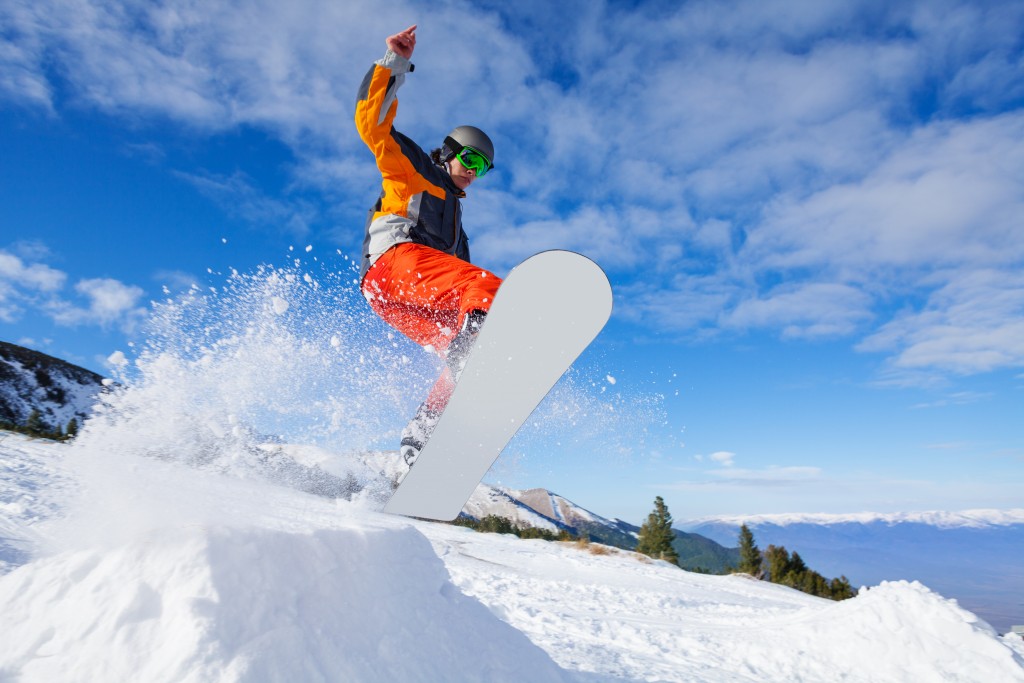